With St. Patrick’s Day just past and the NCAA Bracket mania in full bloom, I thought it might be well to consider how some of the ways the month of March has impacted us historically.  Therefore, I have opted to highlight some historic and significant dates for you to peruse.  For those of us in the southern portion of the nation, it is often perceived as the doorway to spring making its entrance.  I write this because I have become increasingly aware of how little history those coming out of our schools today know.  I am convinced that if we do not know history we cannot learn from it and will be in danger of taking additional laps around that proverbial mountain repeating and expanding upon our mistakes. 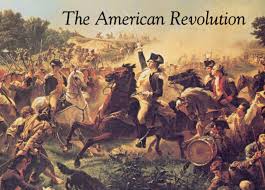