Seriously, I have never delved into the possibility of a ‘parallel universe’ but after the past few years watching politics and politicians I am beginning to wonder if it is possible.  It seems in their world ‘fantasy is reality’ and ‘reality is fantasy’.  Some have suggested that aliens dropped some of them off because they were without use for their research and they were purging other worlds.  Understand I say all that ‘tongue in cheek’ but how do we explain their complete lack of touch with ‘reality’.

I guess it is probably best described as a ‘quest for power’.  It seems that either before elected or shortly after assimilation into the Washington culture they evolve into ‘professional politicians’ and strive to become members of the ‘Political Elite Society’ with position, power, and re-election being the most important items on their agenda.  I truly wonder what our Founding Fathers would say if they could see the way our present day politicians are sorting through what’s left of the Republic seeking to solidify their positions, pocketbooks, and power with little or no regard to the Republic!  I wonder!  However I suspect they would say, “We warned you!” 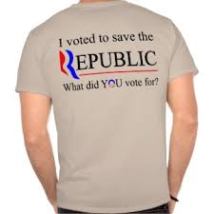 It may be too late to save the Republic, I don’t know but I do know that we cannot give up the effort.  If we concede defeat and become docile we will have our liberties stripped from us, our constitution completely shredded, and our Republic destroyed.  The effort or actions that are leading us to that place are coming from many on both sides of the aisles.  It is for that reason that it is incumbent on each of us to carefully vet, research, question, and seek to know as much about each candidate as we can before casting our ballot no matter the office or party.

In my view, the day of just voting along party lines is past or should be.  You may disagree and as many of those I talk to on both sides tell me, “Well a person of this or that party even if bad is infinitely better than someone from the other party.”  Sometimes that is true and sometimes it is an excursion in that parallel universe of the professional politicians where ‘fantasy is reality’ and ‘reality is fantasy’.  When a politicians consistent record is liberal to moderate and then just before primary season switches to a strict conservative vote you can rest assured that candidate IS NOT CONSERVATIVE.   I find that more offensive than if they followed their core beliefs consistently even if I disagree with them.  Just be honest with me!

To cite one area that never ceases to amaze me is UNEMPLOYMENT.  We continually have reports from official and reputable organizations about the numbers of jobs created, the number of new claims for unemployment benefits, and the numbers of those who have completely dropped out of the job search market.  If a person has been unemployed long enough to no longer receive benefits they magically are dropped from the numbers used to calculate ‘unemployment rates’.  That is ‘fantasy’ and ‘reality’ says that if we truly calculated the number of people who COULD or WOULD WORK against the number who ARE WORKING the percentage would not be under 8% it would be well above 15% and probably higher.  The government manipulation of numbers, dollars, etc. in order to give the appearance of the economy getting better is not just ‘fantasy’ it is ‘disrespectful’ to America and Americans.  It is a slap in our faces and a clear attempt to dupe the public in order to solidify their position and re-election.  When, ‘reelection’ becomes more important than the ‘republic’ and the ‘public’ it is time for change and that does not matter what party they affiliate with.

The primaries are upon us and this is the time to vigorously engage in attempts to replace those who are guilty and take the battle to the general election in November.  Sadly, too many just sit back and watch and then complain.  Personally, if I chose not to vote I would feel guilty in complaining about conditions or politicians.  That is my view and costs you nothing!  You have as much right to yours as I do mine.  I just hope that you become involved in the process because it truly does have a direct impact on your life! 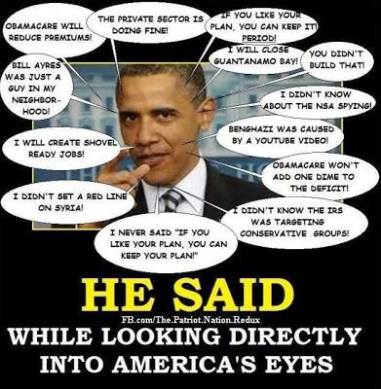 WE NEED TO REMEMBER and RESPOND…..