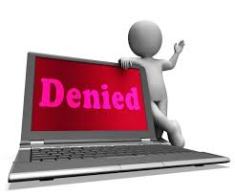 Some time back an individual called me one of the “Rabid Right Wing Deniers” because of my stance on the subject we were discussing.  My stance was defending the Constitution regarding Freedom of Speech and he wanted to censor all speech that did not align with his ideology held by the liberal left.  Yeah I know, typical.  I countered by saying, “I am not a denier, however….” 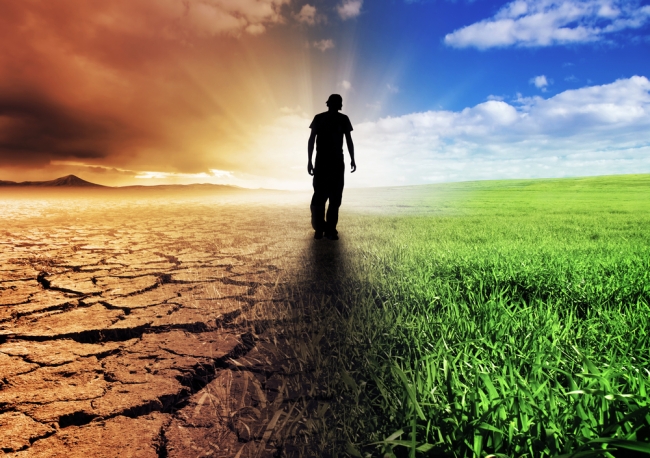 I Do Not Deny That Climate Changes – – However I do question the faux science and arguments regarding ‘man-made global warming or climate change now called climate disruption by Mr. Obama’.  Just a few years ago we were being told by the ‘climate change’ advocates that we were heading to another ICE AGE and then it was GLOBAL WARMING, then it became the almost undefinable “Climate Change” argument, and now it is Climate Disruption.  Of course climate changes it always has and always will.  It is, has been, and will be cyclical.  I have seen incredibly cold wet winters, hot dry summers, and everything between in my lifespan.  So I do not deny that Climate Changes I just argue that the ‘man-made’ factor is not nearly as significant as those like Al Gore and some Islamist extremist who has used it as a ‘cash cow.’

I Do Not Deny that Immigration Is A Problem – – However I do contend that making ‘illegals legal’ with one broad stroke of the brush will exacerbate the problem not solve it.  Amnesty is not the answer to any problems in our Immigration System or Laws it is the antithesis.  It would, in my view and that of some well versed individuals, result in virtually erasing our borders and opening the flood gates for millions more formerly illegals to come here without hindrance and thus destroy our economy and our sovereignty.  That is not something I can support.  I am PRO LEGAL IMMIGRATION and want those that have something positive to offer this nation and desire to come assimilate into our society and become Americans to be given the opportunity but I do not want millions of people who have thumbed their noses at our laws to be given a free pass. 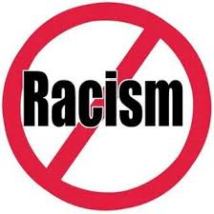 I Do Not Deny That Racism Exists in America – However I do not view it as a one-way street.  It seems that 99% of all media coverage of anything ‘racist’ is when some ‘white guy’ somewhere says or does something that is racist or could be viewed as racist. Yet, when people like the head of the New Black Panthers, Al Sharpton, Jesse Jackson, Charles Rangel, Jeremiah Wright, and scores of others make racist statements it is immediately dismissed and counted as inconsequential.  The left, the media, and the Democrats (same thing) all seem to believe that ‘racism’ is only a WHITE PROBLEM.  I know that in my lifetime race relations have become better but during the years of the Obama Administration have escalated largely because of the rhetoric and fanning the flames by those connected to him and his ideology.

I Do Not Deny That We Need Government – However I do believe that we need limited government not an all-powerful, over-reaching, over-regulation federal bureaucratic monster that has an insatiable appetite for spending and power.  I believe in States Rights but more importantly the Rights of the Individual citizen in this country.  I believe in the Constitution, the Bill of Rights and the purposes set forth in the Declaration of Independence.  We need ‘some’ government we do not need what we have and what is desired by the left and the RINO’s.  We need to return to Constitutional Government and become the Constitutional Democratic Republic that we were designed to be.

I Do Not Deny That The Founders Wanted Freedom of Religion – However I do believe that their desire was FREEDOM OF not FREEDOM FROM religion.  In my studies of their writings, those of many average citizens of that era I have come to believe that they did not and I do not want a Church of America established and controlled by the government but they did want the Church in America.  They did not appear to desire the absence of faith’s influence in government but the absence of government’s mandate, manipulation, and control of the church.  There are too many biblical quotes in their writings, our founding documents, and images in public places for me to buy that they wanted to censor or silence the church and/or faith in matters of government rather they wanted all to be FREE to worship as their hearts dictated. 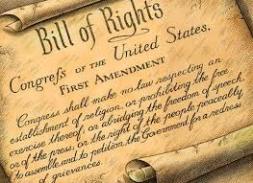 So I Am Not a Denier instead I am a Supporter of the Constitution and believe that any changes to that document MUST be through the established pathway of Amendments not with the presidential phone and pen.  America, I plead with you to wake up, rise, up, speak up, and step up to work for the restoration of our Constitutional Government in America.